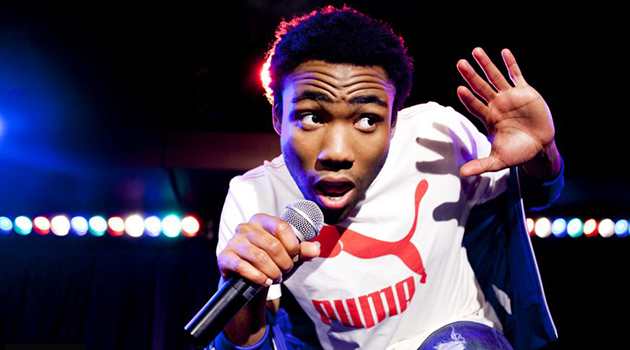 DA- Donald Glover/Childish Gambino/James Franco 2.0 is leaving NBC’s Community this season and is off to create his own show for FX. News circulated last month that despite showrunner and creator Dan Harmon returning to the cult-comedy, Glover reduced his role to five of the show’s thirteen episodes. Reportedly this was done to focus on his music career as hip-hop artist Childish Gambino.

Even though Glover is headed back to television, this reasoning is still true. Atlanta, the tentative title to Glover’s new FX venture, will focus on the music scene in, you guessed it, Atlanta, Georgia. While Deadline reports that other networks were interested in the show, FX was able to accommodate his busy touring schedule. Glover will end up pulling a Lena Dunham for the show and will star, write, and executive produce the series.

Writing will not be new to the entertainment wunderkind. Before starring in Community Glover was writing for the Emmy award-winning 30 Rock from his NYU dorm room. While there is no premiere date set for the new series, Glover can be currently seen on the big screen in the raunchy comedy The To-Do List. Before season five of Community begins the ratings-challenged yet critics’ darling will enter syndication on Comedy Central on September 15th with a ten-episode marathon.

Posted by Dual Redundancy at 11:14 AM