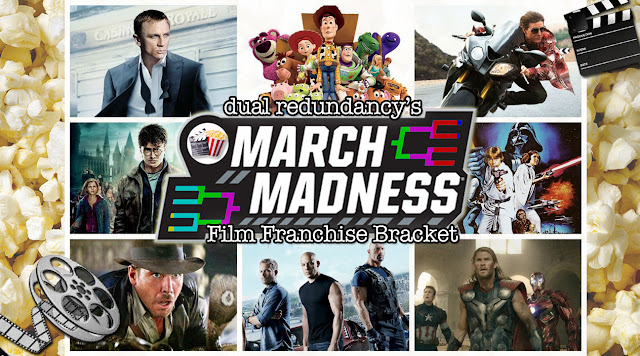 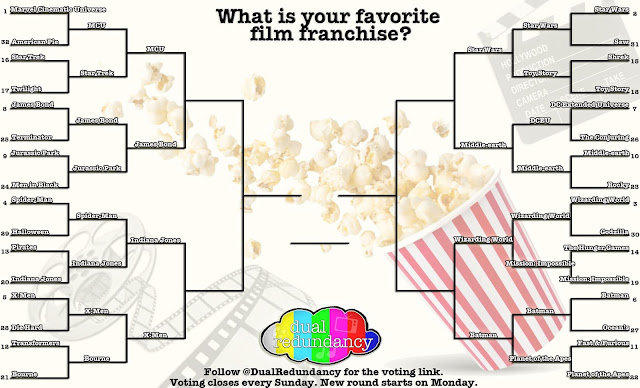 Speaking of voting ROUND THREE has begun! Please only one vote per person.

Posted by Dual Redundancy at 9:00 PM