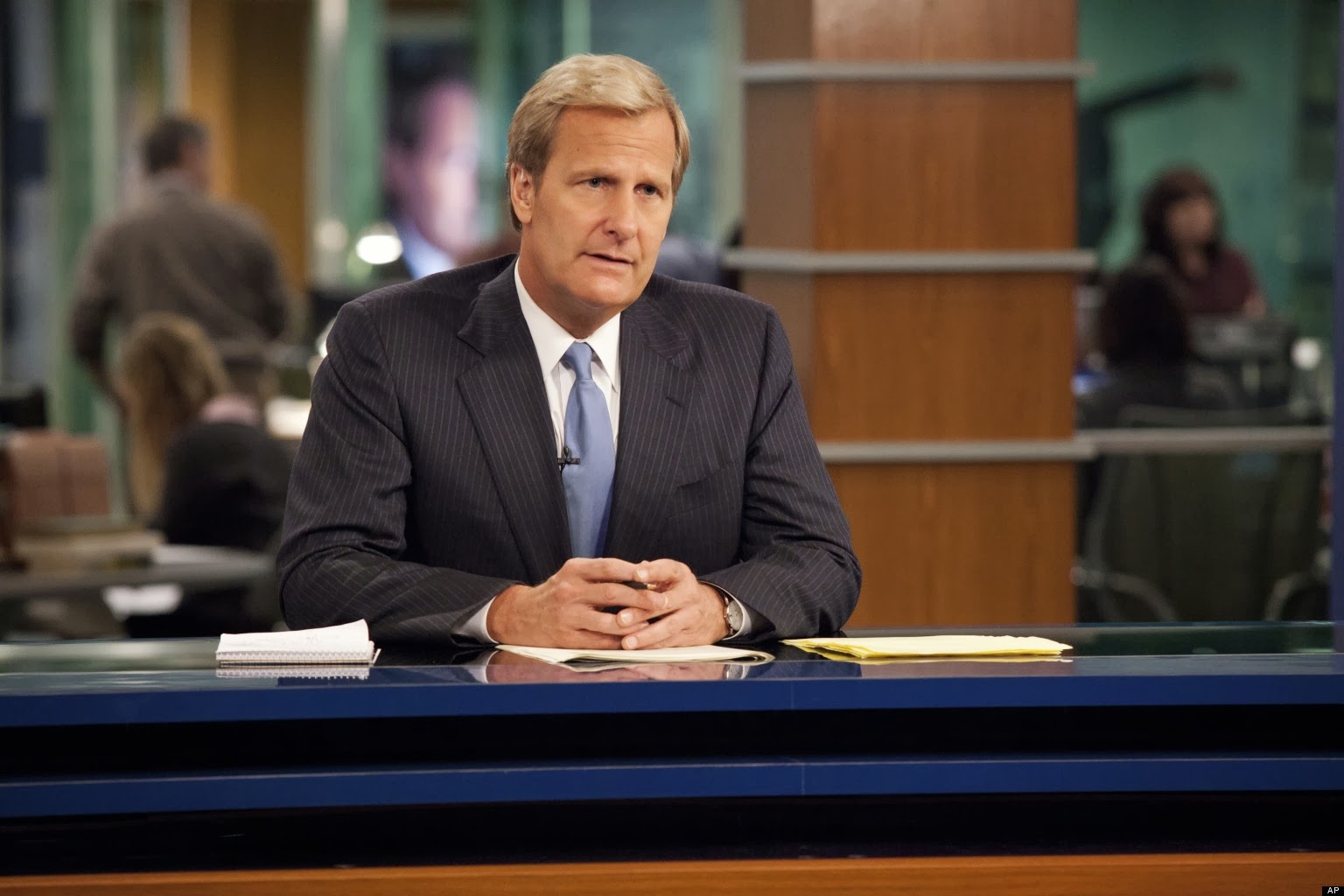 While many may say the newspaper industry is dying, one thing we do know for sure is that HBO’s The Newsroom is now dead.

Earlier today HBO announced that The Newsroom, starring Jeff Daniels as Will McAvoy, has been renewed for a third and final season, four months since the season two finale. Back in September Daniels prematurely announced via Twitter that the show was renewed but later had to retract this announcement.  As for how Aaron Sorkin and the team will wrap up the series remains to be seen but HBO President of Programming Michael Lombardo is positive that “this farewell season will be one to remember.”

Along with the final season, Sorkin is currently working on a Steve Jobs biopic for Sony and Daniels (who surprisingly won an Emmy for Will McAvoy in September) is wrapping up production of Dumb and Dumber To (the sequel to the 1994 film).
Posted by Dual Redundancy at 4:28 PM