2013 Emmy Nominations - Most Deserving & Most Likely

ML- The nominees for the 65th Annual Primetime Emmy Awards will be announced Thursday, July 18th at 5:35 AM PT / 9:35 AM ET by Aaron Paul (Breaking Bad) and Kate Mara (House of Cards). In anticipation for the big day, here's your primer on which names will be called tomorrow -- and which should be, but probably won't. 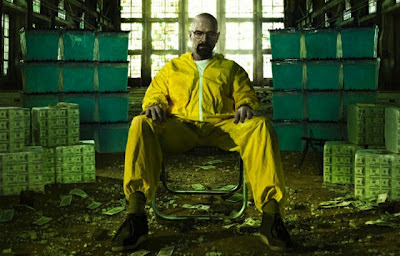 Look for a near repeat of last year's nominees, and for good reason. All these shows featured water cooler moments as well as superb acting, writing and directing. Enough buzz surrounds newcomer House of Cards to displace HBO's prestigious Boardwalk Empire, but the latter show's industry adoration is so high I wouldn't be surprised if it outranks Downton Abbey or possibly (gasp) Mad Men to stick around another year. The only other spoiler would be The Americans, which built to something great but doesn't have the same influence as these heavy hitters. 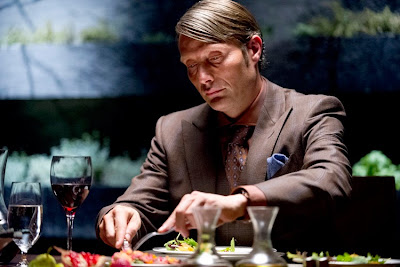 While I ranked Boardwalk (and BBC America's Orphan Black) higher than Mad Men on an episode-by-episode basis this year, the AMC show's finale managed to tie many of the season's dangling plots and themes together in a deeply satisfying way. Hannibal is network drama's one true gem (sorry, The Good Wife/Scandal fans) and exhibited stronger acting, cinematography and scoring that most anything on premium cable. Justified had its best season since Margo Martindale won her Emmy and featured TV's best-written episode of the year, "Decoy." 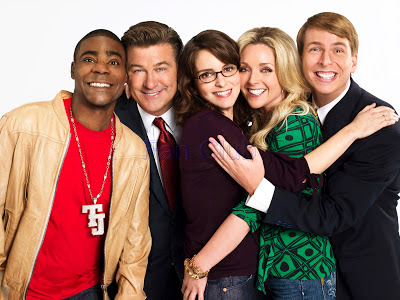 Louie didn't make the cut last year and, despite snowballing critical acclaim, the fact it aired so early in the eligibility period makes me wary of its prospects. It could easily replace Girls, the most unnecessarily controversial show in history, or Arrested Development, whose grand return to "television" via Netflix was considered by some to be a huge mistake. 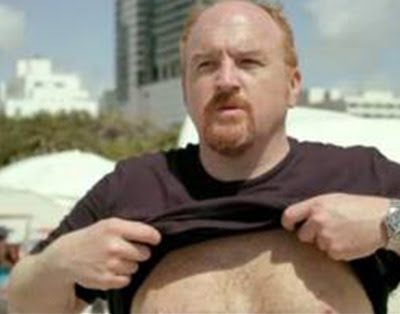 Years from now you'll discover Enlightened and cry that you never watched as it aired. This perfect little dramedy wasn't so much funny as it was, well, enlightening. (You will also cry for not watching Happy Endings, which is actually the funniest show on TV but had too many episodes that missed the mark this season to rise to the top). Parks & Rec had a stellar year, but the competition is fierce and support has historically middled -- remember when Nick Offerman was the frontrunner for Supporting Actor lat year? No such luck. My next-in-line would have to be Archer, which ties with Veep for meanest comedy on TV. 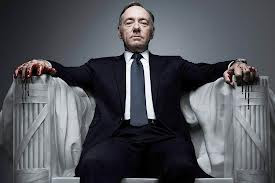 Hopefully voters are as over Dexter as I and dump Michael C. Hall from the list. Hugh Bonneville, the only other missing man from last year's lineup, could probably return in a cruel twist of fate and push out Buscemi or (gasp) Hamm. Don't expect too much love for Sorkin's polarizing The Newsroom, but Daniels was aces in the pilot and probably has enough cred to surpass also-rans like Justified's Timothy Olyphant or The Americans' Matthew Rhys. 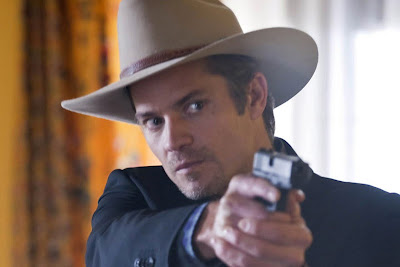 Dancy (husband of Claire Danes) was riveting to watch and Olyphant kept his charm turned to 100%.

Johnson's decision to jump from supporting to lead will hopefully pay off, as it did for Cryer last year. I'm inclined to finally disregard Cryer for Episodes' Matt Leblanc or House of Cards' Don Cheadle, but as Sansa so eloquently put it on Game of Thrones: "The worst ones always win." 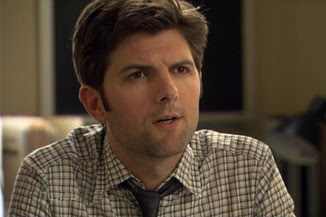 I wish I could nominate H. Jon Benjamin for his outstanding work in both Archer and Bob's Burgers, but voice acting has its own category. Community's Joel McHale nearly got my vote over Parsons, but the show's unfathomable nosedive into awfulness ruined the good will I had for the man. At least he got Dan Harmon back! Adam Scott is consistently good, enough to buoy him into this relatively open category. 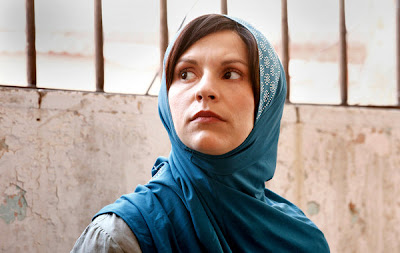 It took much debating to arrive at this list of leading ladies. The most vulnerable, unfortunately, is Close, but farewell nominations are not unprecedented and the character was beloved enough to win twice prior. Mad Men's Elisabeth Moss, Bates Motel's Vera Farmiga and House of Cards' Robin Wright could eek in over Russell, Dockery and Washington without making waves; the competition this year is fierce. A nomination for Orphan Black's Tatiana Maslany would make my morning/life complete... and it just might happen! 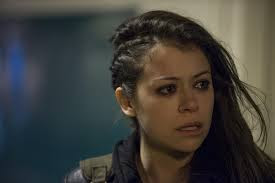 Maslany is a revelation on her show and warrants major awards attention. Moss had an OK year, but I haven't seen Scandal or Bates Motel so I don't want to make an uninformed decision. 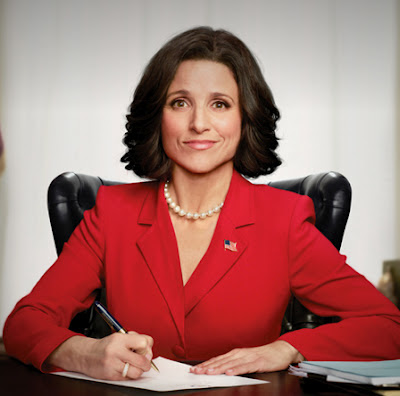 Falco is waiting in the wings to take down McCarthy, Poehler or Dunham, but got much less press for so-so season 5 of Nurse Jackie. 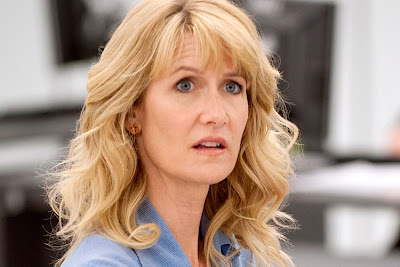 It may be presumptuous to expect so many of my ideal choices to be nominated Thursday, but it's a testament to the Academy's ability to recognize the best talent (in my humble opinion). Dern is up there with Maslany for life-changing nominations, but this is far less expected.

The supporting categories will be presented without commentary: 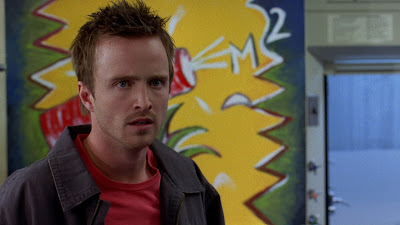 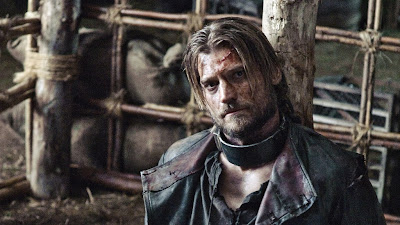 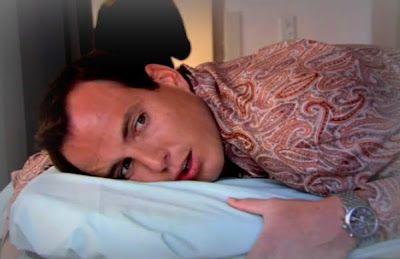 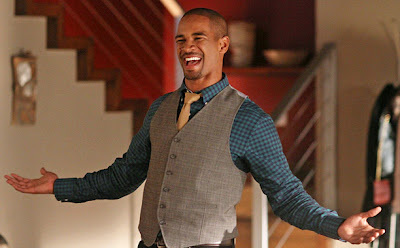 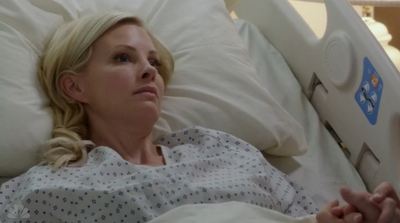 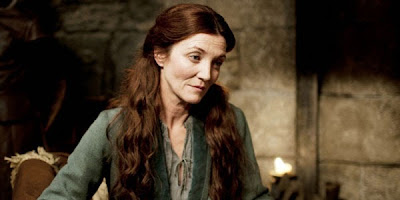 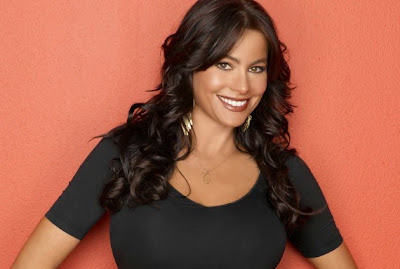 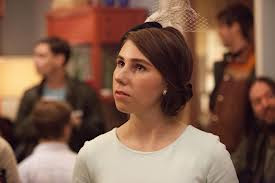 Posted by Dual Redundancy at 5:11 PM