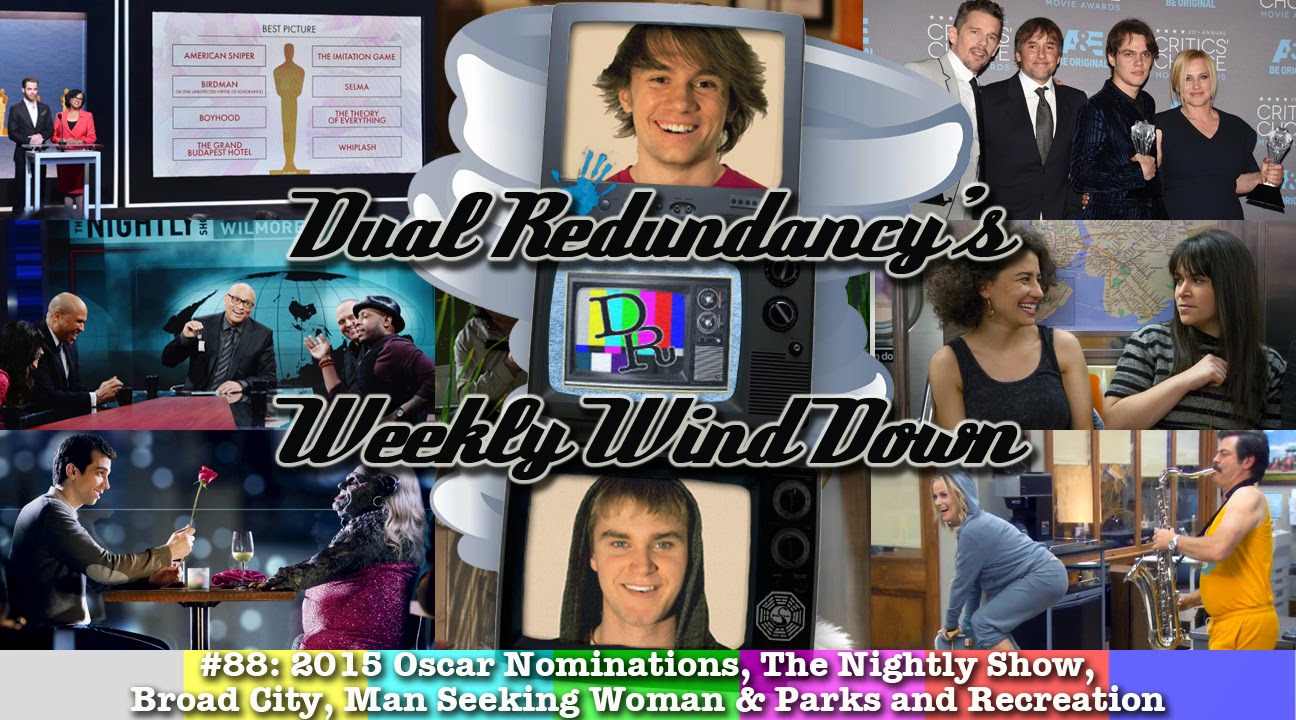 
You can also listen to past episodes of the podcast on iTunes or on our YouTube channel.
Posted by Dual Redundancy at 1:42 AM