Podcast Episode 65: Winding Down: "Game of Thrones" "Louie" and "Orange is the New Black" 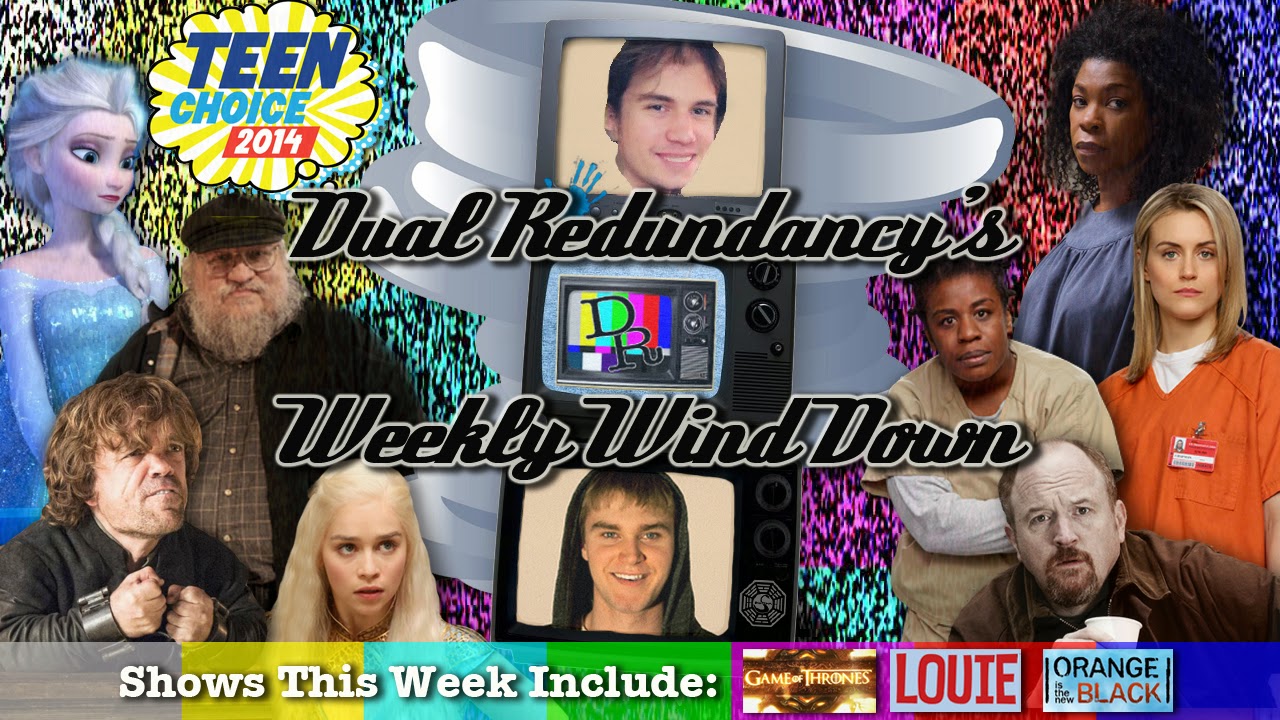 You can also listen to past episodes of the podcast on iTunes or on our YouTube channel.
Posted by Dual Redundancy at 10:27 PM